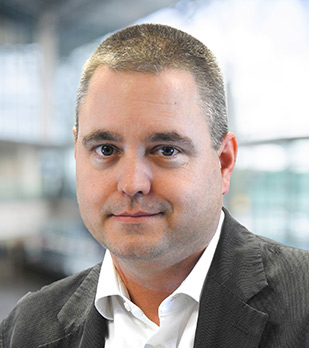 Steve Shipman is Vice President of Store Operations for Auto Plus. Shipman is a seasoned leader with proven performance exceeding sales and profit objectives. Prior to his current role, he was Vice President of Integration for the Company. Shipman previously served as District Manager at Advance Auto Parts. Prior to that, he held retail management roles as a National Cities Design Manager for Circuit City and a Services Manager for Best Buy. Shipman started his automotive industry career at Auto Zone, where he held General Manager and District Manager roles. Shipman is also active in his community and has served on the Start Committee for the Peachtree Road Race for 14 years.