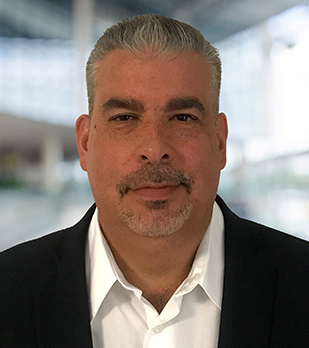 Joe Ferrer is President of Auto Plus, responsible for leading sales in all channels, including the Company’s corporate stores, Independent Sales, E-commerce and Export business, and has been with the Company since December 2017. Most recently, Ferrer served as Senior Vice President, Store Sales and Operations. Prior to that position, he was a Regional Vice President with responsibility over the Northeast region, including the New York and New Jersey metro areas, and Puerto Rico. A veteran in the automotive aftermarket parts industry, Ferrer joined the Company following the acquisition of his family’s business, BS&F Auto Parts, one of New York City’s leading automotive parts suppliers. Ferrer started learning the business by working at his father’s previous auto parts store in Bronx at the early age of 11. He then assumed ownership of BS&F in 1998, and under his entrepreneurial, customer-first leadership style, Ferrer grew the store from a $1 million business to a successful $10 million operation. Recognized for his customer commitment, expertise and passion for the business and community, Ferrer created and was featured in “Hard Parts: South Bronx,” a reality show previously on the SPEED cable network.

MRFs for the medical plan options offered under the IEH Plan are maintained by and hosted on the websites of the third-party administrators and insurers who administer those plan options. Links and instructions for locating the MRFs are below.