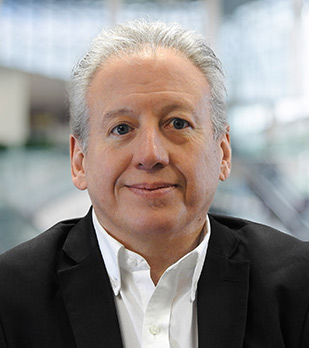 Chris Cox is President and CEO of Auto Plus, one of the leading automotive aftermarket parts distributors in the U.S. Cox previously led merger and acquisition activity for the Company and served in several other senior level roles with Icahn Automotive, Pep Boys and Auto Plus. Previously, Cox worked as VP of Corporate Store Sales and Operations, and held several other leadership roles during his four-decade career in the automotive aftermarket. He has made numerous contributions to the industry, including serving on various Automotive Warehouse Distributors Association (AWDA) committees and instructing AWDA courses. He also chaired PB&E and T&E committees for Parts Plus for over 10 years. Cox served on the Greene Central School Board for 12 years, including the last seven as President.